Could Blockchain be the New BetaMax?

If AI is the new electricity, then blockchain has the potential to become the new Betamax: a superior technology, but can be obsolete due to lack of mass adoption. We are at a critical crossroad in the journey of blockchain today. While many praise blockchain for its enormous potential, it is still a widely misunderstood technology, and one that if not adopted universally, could fall flat. In this keynote by Indu Kodukula, VP of Blockchain Technologies at Intuit, he outlines the critical growing pains we must address to unleash the technological trajectory of blockchain, or risk the technology becoming another outdated buzzword. 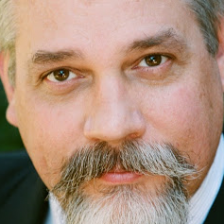 View Could Blockchain be the New BetaMax?