Are Telecoms applications of blockchain technology ripe for innovation?

Telecoms providers continue to be kept on their toes by the emergence of new technologies, from cloud to IoT. The allure of blockchain, and a secure, distributed ledger, is causing ripples in industries outside of the traditional financial services hotbed. So how can telcos take advantage?

The answer, so far, comes through identity, data integrity, and disintermediation.

Writing on LinkedIn, Jonathan Reichental, CIO of the City of Palo Alto and a long-time observer of emerging technologies, discusses the problems blockchain tries to solve and argues it ‘eliminates the middleman’, particularly around the issue of identity. “Since the distributed ledger is the authority, it becomes near impossible to duplicate or impersonate an online identity since this authority ensures a single identity for you,” he explains. “It will reject attempts to foil the system.”

Du, a telco based in the United Arab Emirates, is currently looking at this issue. The company has joined Dubai’s Global Blockchain Council, and is examining how blockchain can create new applications in identity and authentication. Jose Valles, Du vice president of enterprise commerce, told CoinDesk that the number of opportunities for blockchain is ‘infinity’. “Blockchain is an underlying layer that can be used for a lot of things, wherever there is a transaction,” he explained.

The concept of trust is also important in blockchain – the idea that a consensus-based system and proof of work can verify transactions without an authoritative body over it –  and has proved the bedrock of various discussions at recent industry events.

For telecoms providers, this could be seen as both an opportunity and a threat, as industry analyst Dean Bubley recently discussed, according to a Diginomica report. Bubley explained how telcos were essentially intermediaries, which overlaps with Reichental’s point. “Trust is something that is more central to the telecoms industry than you might expect,” he said. “They’re intermediaries – that act of interconnection, even if it’s on the same network, requires databases, requires back-office systems, requires provision of third party services. All of that can be improved.”

Bubley added that data protection and data integrity were also ways in which blockchain technology could improve the experience for carriers. Citing the example of law enforcement, following a recent discussion with an operator, Bubley said: “They were saying they could get a request for call records about someone from the police force…how do we prove that the call detail records are actually the same as the ones that came out the back of our network?”

Looking ahead, a report from Analysys Mason in June argued there were several further areas of operators’ processes which could in time be improved through blockchain implementation. The analyst firm again cited identity management, but also added internal processes, from the standard OSS and BSS, to connectivity, through cheaper public Wi-Fi authentication and payments, as well as value added services.

The company examined other operators who were tentatively dipping their toes into the water, from Verizon, whose investment in startup Filament indicates a willingness to explore transacting data through smart contracts, and Orange, who launched ChainForce last year to encourage other companies to explore blockchain use cases. Yet the overall message was that while telcos can take the lead, blockchain vendors can also be more inclusive.

“Telecoms applications of blockchain technology are ripe for innovation,” wrote senior analyst Enrique Velasco-Castillo. “Vendors could be instrumental in leading this transformation by developing solutions that make the most of their operator clients’ virtualised, IP-based next-generation networks. These networks can be coupled with the capabilities of blockchains to enable cost-effective, distributed, resilient and transparent transactional processes.” 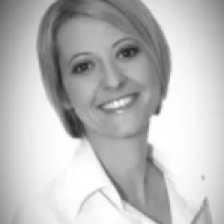 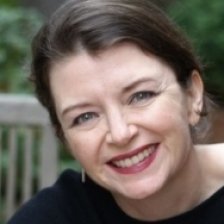 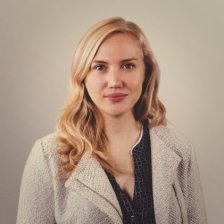 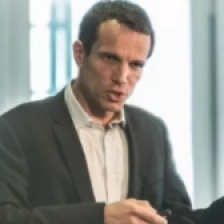 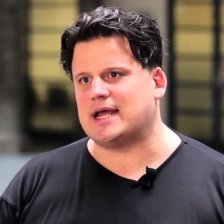 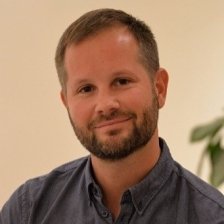